Three generations of men in a resort owning family die in what appear to be accidents within 12 months. Are the death’s accidental? If they are, a rider in their life insurance policy guarantees a payout of 10 times the accidental death payout for any one of them, which is 2 million dollars.

With 20 million dollars at stake, the insurance company’s lawyer hires Hob to verify that these 3 deaths were truly accidental. Not long into his investigation, Hob begins to have his suspicions. But the story  he is uncovering is so strange that no one in the local police force even wants to hear about it, never mind investigate it.

What is strangest about it is that Hob begins to suspect that the deaths of these men are the carefully planned revenge for the death of a German Shepherd. Astonished by the people he meets, and the stories they are telling, Hob is feeling in over his head. Suzan wants to help him figure it all out.

What should they do? There are clear signs that these deaths are premeditated. That’s murder in the first degree, 3 times over. But the legal  system does not even  seem to want to recognize the possibility, never mind act on it.

And Hob’s client has 20 million dollars at stake. If Hob can prove premeditation rather than accident, his fee will be 10% of the payout saved, instead of the 10,000 dollars or so he will receive for a normal investigation.

Anyone whose has had a deep relationship with dog companion knows just the death of of one tears one up.  This picture is of a guy with whom I had such a relationship. It seems fitting that he be the iconic image for “Shepherd’s Revenge”.

Warning to the Reader

My creative process is not linear. I describe the way in I write in various posts in “Inspired by Words” – my blog. But what you see on this page is not the book. Instead, here I share the parts of the that I am currently working on. Eventually, these parts make up the final novel. But the sequence in which those parts appear here may be different from their sequence in the book.

When the book is complete, this page will vanish from these web pages. What I have shared here has been here will become available in the full, completed novel.

Speed skating ovals are not known for either the romantic or the violent encounters between folks that occur on them. This particular speed skating oval is associated with both.

END_OF_DOCUMENT_TOKEN_TO_BE_REPLACED 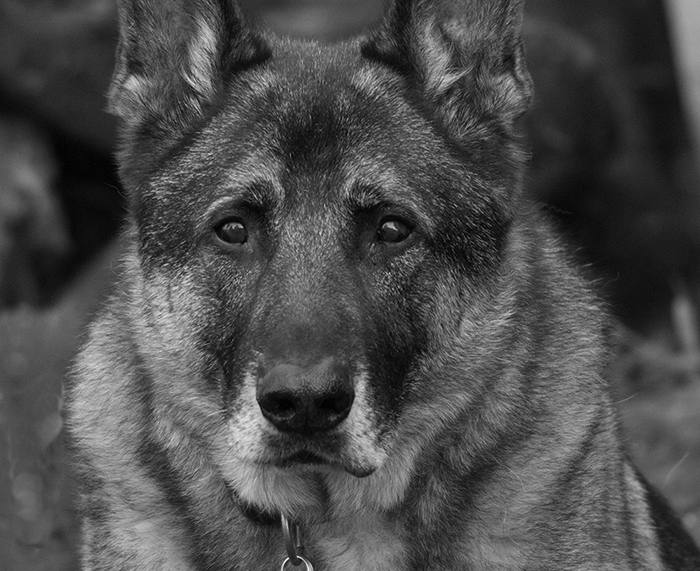