Suzan Frazier does not talk with me in my conscious head. When I think about her, she likes being in what psychologists call second position. She is not me. I see her as a separate person. I imagine her actions. I make up her dialogue with others.  But I am learning that is not as simple as this. She is not just my character. She is also her own person.

When I am thinking plot, I look at her from a distance, seeing her much as I would if she were in front of me on a motion picture screen. During plotting, she has no will of her own. She is my character, through and through.

This changes the minute that I sit down to write the words that bring my planned plots to novel life. As I write them, I realize that one of two things often happen to me.

At times, I get the sense that the words that I am choosing to relate what Suzan is doing or saying are just not right. They are not her. They are me looking at her, rather than her being alive, living in my words. I instantly start to rewrite.

At other times, my words lead me to parts of who Suzan is that I was not aware before I wrote the words. I end up chasing those parts of her, exploring aspects of her personality and life story that I did not know existed when I typed the original words. I lose my immediate sense of, and focus on, moving the plot forward.

More and more, as I work on this novel, and plan the future ones in the series, I am getting the sense that I will never know all of Suzan Frazier. Parts of her life and her personality will always be just beyond my awareness, my conscious reach. I have never had that sense while writing before.

I have done a lot of technical writing: thousands of pages written, edited, published and read over many years. While writing these pages, words have appeared on the screen that I have not thought of before, or rehearsed in prior internal dialogue. That was part of the fun, seeing how my creativity translated ideas about a theme into specific paragraphs, sentences and words. But I have never before had the sense of not knowing, of chasing something which has its own life in my imaginative sub-conscious. None of my ideas have had a will of their own.

Suzan does. She will not let me do certain things to her. I feel off when I write about her in ways that are not true to her own sense of who she is and who she wants to be. She is judging me, and my ability to create her truly in words. I know now that I do not know all of this judging personality, this character that I have chosen to move forward my plot.

I am surprised by this realization. I am a little shocked by the fact that something that I an creating – a character, has a life that I choose to not fully consciously control.


Punishment is a no-no ….
Why punishment has no role to play in pain giving …
Read More

On Trust, Power and Sexual Topping
https://fetlife.com/explore/#/users/259480/posts/16… Reading the above post, the comment thread that it …
Read More

The Gift of Pain
We had been going out for quite some time. Typically, …
Read More 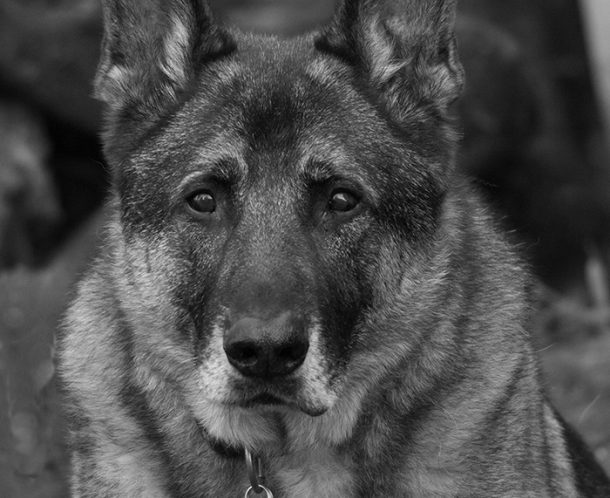 Keep involved with my books and posts

Join up to stay up to date on my blog posts and book installments ....

You have Successfully Subscribed!